Paratha is something which every Indian is familiar with. It’s a basic Indian recipe which is accompanied by gravy items like Aloo Mattar, korma dishes or anything. Paratha can be found in any Indian restaurants. Paratha has many variations the most popular one being the lacha paratha and Aloo paratha. This recipe is something which is made at home and the basic recipe of a paratha. Serve it hot with any gravy preparation like egg korma, Aloo mattar. You can also have it with Raita which is a curd dip. 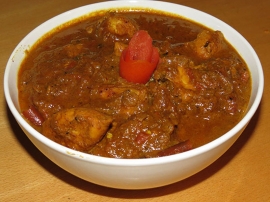 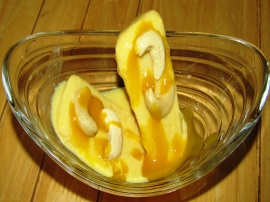 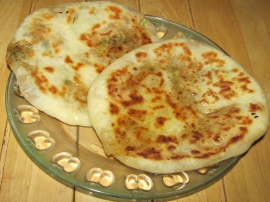 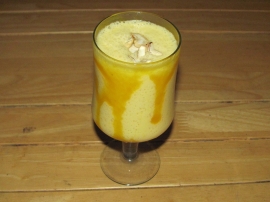